Learning at Harvard and MIT in the Age of Artificial Intelligence

One of my favorite books is The Idea Factory: Learning to Think at MIT by Pepper White. It tells Pepper’s story as a student earning his Master’s in Mechanical Engineering at MIT in the 1980s, capturing his experiences as a student and as a researcher, including his constant feelings of inadequacy. Forty years later, as a Master’s student at Harvard conducting research in MIT’s Brain and Cognitive Science Department, these posts are my stories, inspired by Pepper and in tribute to those who came before. To highlight my favorite quote, “If I could see […] an insight, a new way of looking at [a problem] that would maybe, just maybe, find its way into future generations […] In the Eiffel tower of technology, I would be a rivet.”

I picked up cycling seriously at the onset of Covid because it was a convenient way to exercise while also providing an avenue to socialize at a respectable distance. For the past few months, I would go riding with Vincent or Francesco, and we would spend the majority of the time chatting. But this week I went with Dad, and he wanted to ride. He said I should easily be able to make it to Redwood City and back in an hour and half, so off we went. Without anyone to talk to, I realized that cycling is a miserable sport for someone trying to escape their own mind. There’s nothing to do but think. While my legs pumped, my mind cycled through numerous topics including:

While I was running, Spotify Radio played the song Deutschland by Rammstein. For some reason, I had the perception that Rammstein was one of the hardest metal bands and had never sampled their music, but after hearing Deutschland, I was curious. My new favorites are Aüslander and Mein Herz Brennt. Their Radio also strongly reminds me of System of a Down’s Radio/Video. I tried introducing Dad to Deutschland but I made the mistake of showing him the music video and he couldn’t get past the Nazis. I tried explaining the lyrics to him, specifically the duality of the love-hate relationship with Germany, but sadly the damage was done.

I went hiking today with Cameron Cairns, Ashley Hanson and Amelia Helland in Montara. Beautiful views over the mist and the ocean. 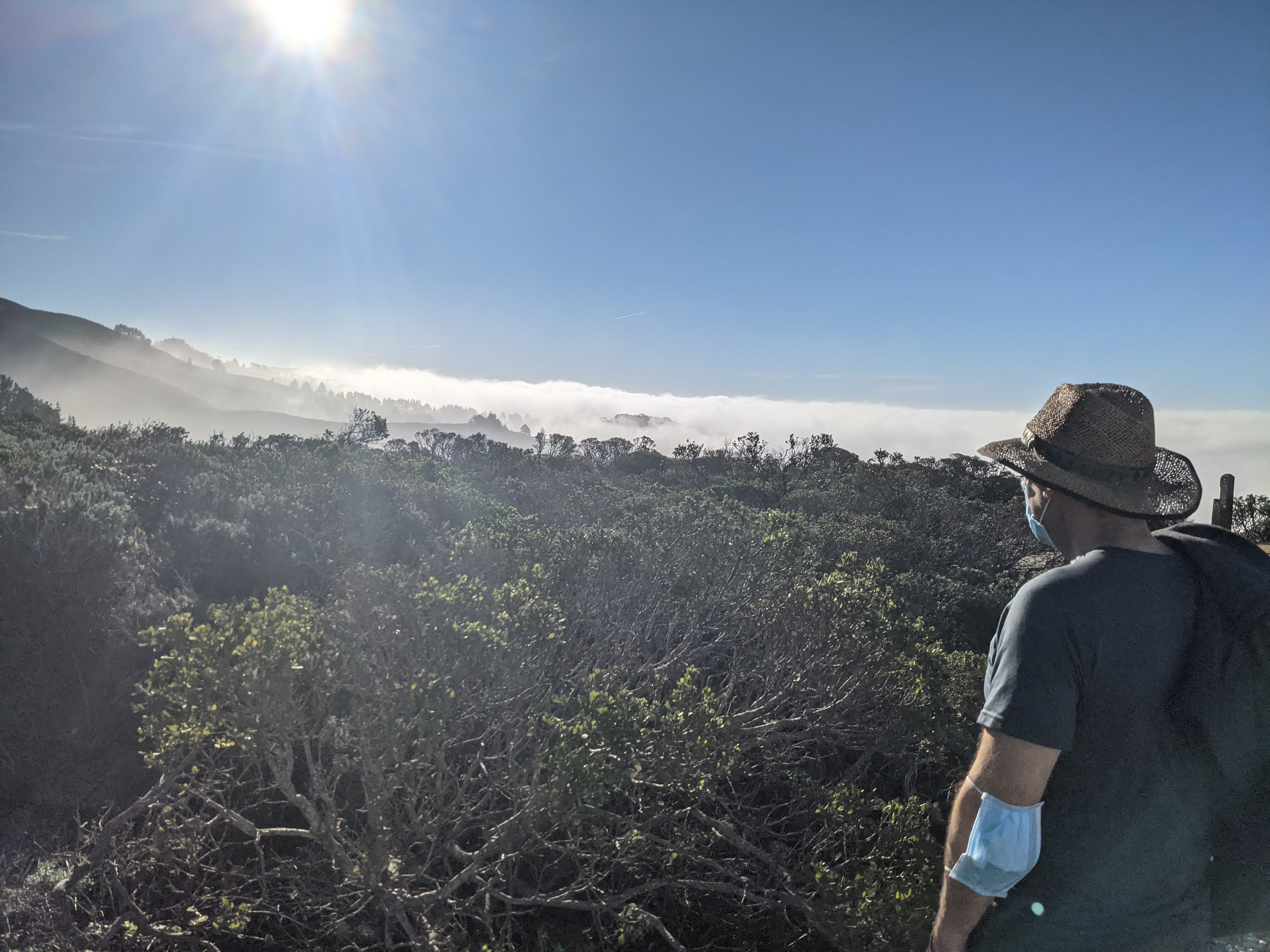 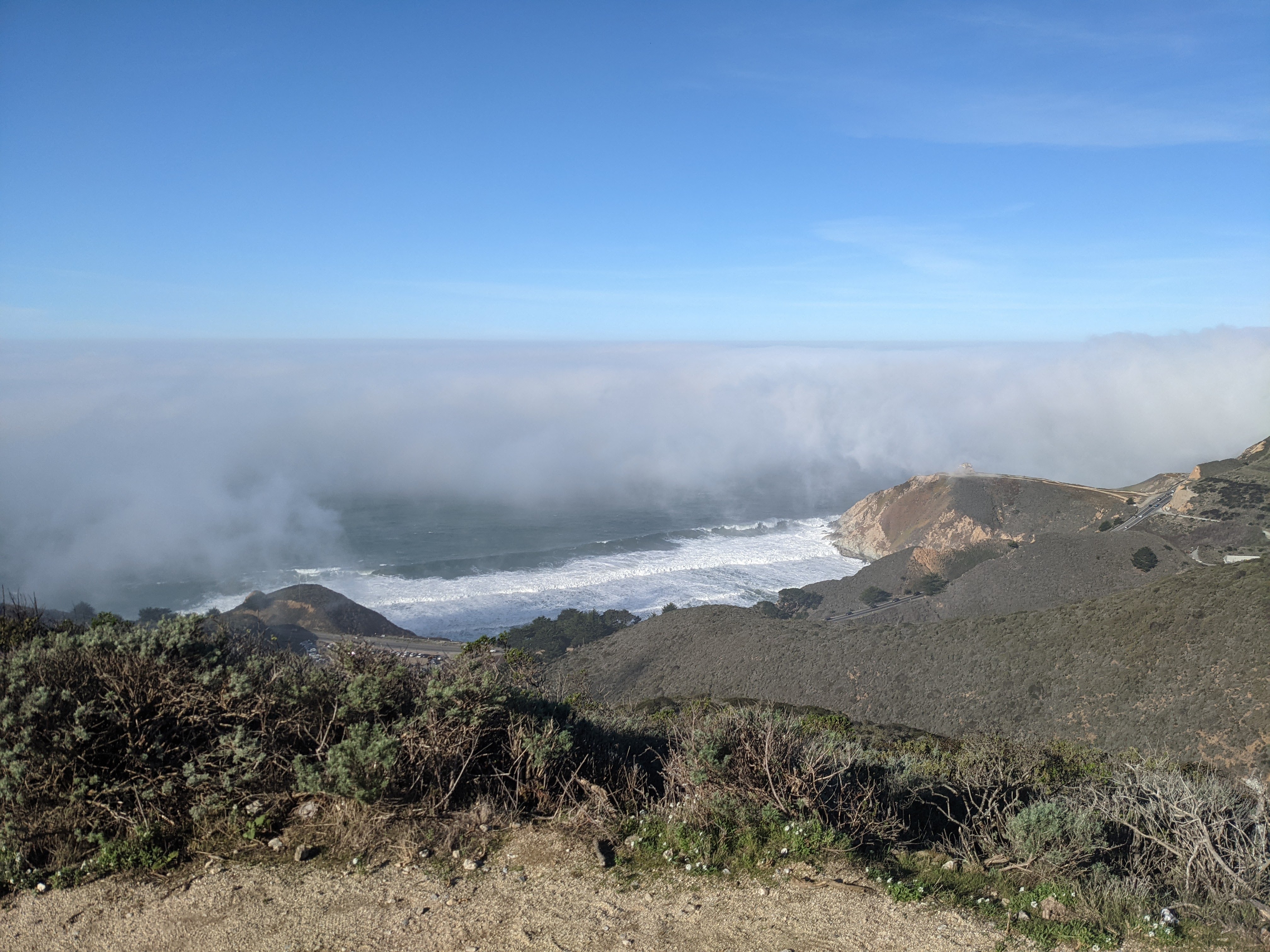 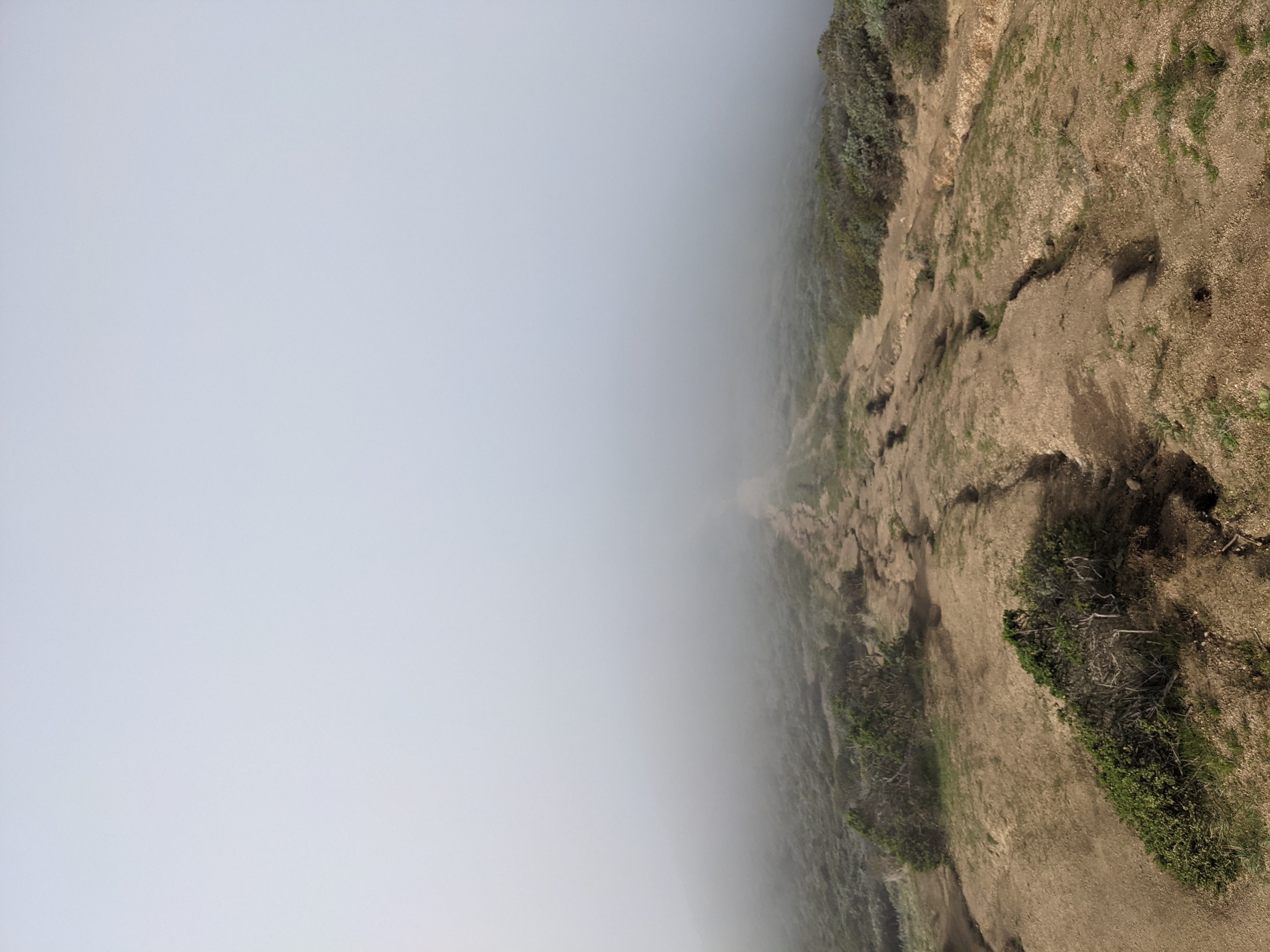