An Algorithmic Theory of Metacognition in Minds and Machines.

Venue: NeurIPS 2021 Workshop: Metacognition in the Age of AI 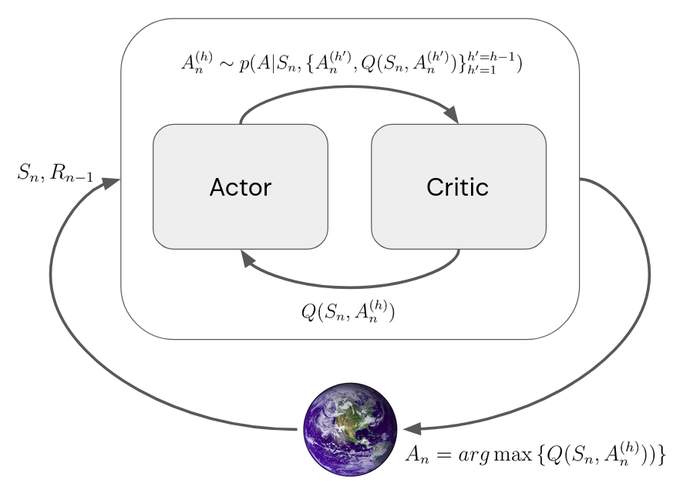 There are three motivating phenomena in #Metacognition. First: if you ask people to do a task and evaluate their own performance, about half the population’s self-evaluation is better than their task performance. How can this be possible? 2/N 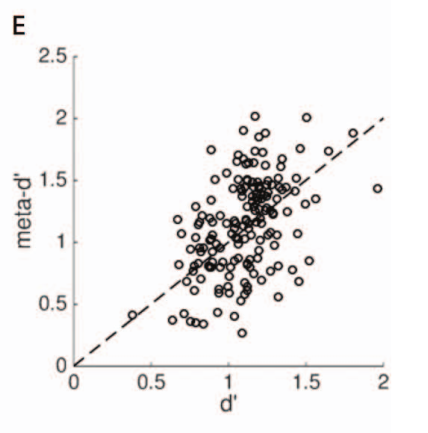 Second: if you ask people to do tasks where errors are prone, you’ll notice that a response-locked error negativity signal appears. The brain is signaling that it made a mistake - but how does the brain know? 3/N 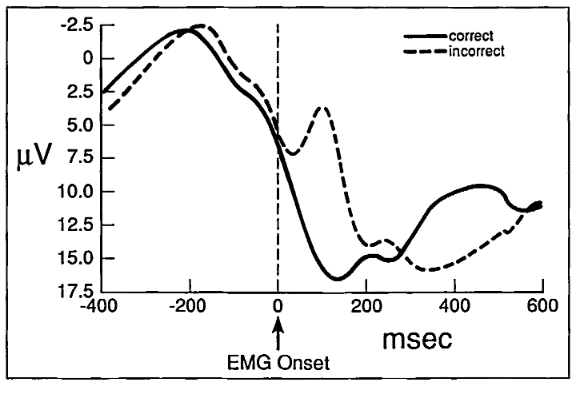 Third: via lesion, pharmacology, TMS or other interventions, you can dissociate people’s task performance from their self evaluation. This doesn’t make sense - if I’m better (worse) at knowing whether I err, shouldn’t I be better (worse) at the task? 4/N

The idea in the paper to modify an Actor Critic so that the Actor and Critic interact several times within each environment step. The Actor constructs a new policy, samples a hypothetical action, queries the Critic, and repeats until satisfied or forced to act. 5/N 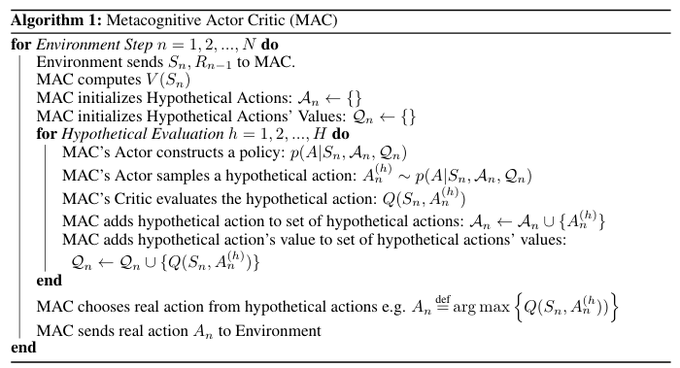 This establishes a connection between Bayesian Optimization and Reinforcement Learning. The critic is the surrogate function and the actor is the acquisition function for the black box optimization problem of action selection: argmax_a Q(s_t, a). 6/N

What do you get if you do this? You get a #ReinforcementLearning agent that can (sometimes) detect and correct its own mistakes!! 7/N 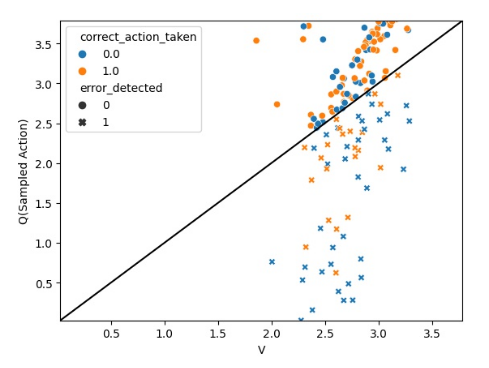 The intuition is simple: in the classic #ReinforcementLearning Actor-Critic, say the Actor tries to drive off a cliff and the Critic says not to do that. The agent still drives off the cliff! Here, we give the Actor a chance to take into account what the Critic knows 8/N

The agent detects its own erroneous actions even if the Actor’s policy samples those actions with high probability. Pretty cool, right? 9/N